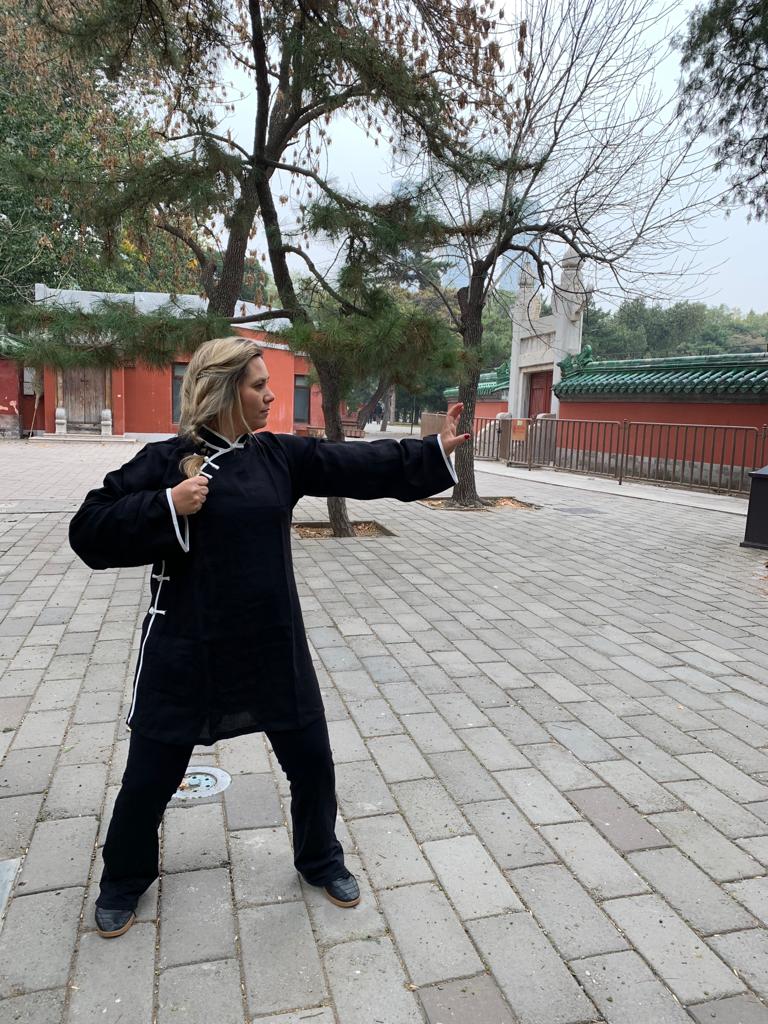 Fernanda Wendland is a German Brazilian who graduated with a Bachelor's Degree in Journalism in 1997 while living in Brazil.

She moved to China in 2015 with her family, and while battling the significant loss of her mother the year after, she looked for support and guidance in the Taoism Arts, especially the Qi Gong.

Fernanda continued to develop her interest in the Chinese Martial Arts by attending various courses while still pursuing her career in Journalism, working in the China Radio International in Beijing.

Fernanda uses her positive attitude and tireless energy to encourage others to live a better life finding a healthy balance and longevity.

2016-2018 - Worked as a radio reporter at "China Radio International" in the Portuguese sector.

2016-2018 - Wrote articles for "Fanzine" magazine and began her studies in Mandarin.

2018 - Became a disciple of Master Yu Qingdi and successor of the 8th generation for the Taoist Martial Art Wujiquan.

2018 - Received gold and bronze awards at the 10th China Canzhou International Wushu Festival and the 8th International Conference of Wudang.

2020 - Becomes a Wujiquan teacher at Ritan Park in Beijing.

2020 - Returned to Germany, where she is currently based.

2020 - Completed the course of "Principles of Chinese Medicine" by the Taoist Society of São Paulo.

2020 - She started studying the "I Ching by the Taoist Society of São Paulo". 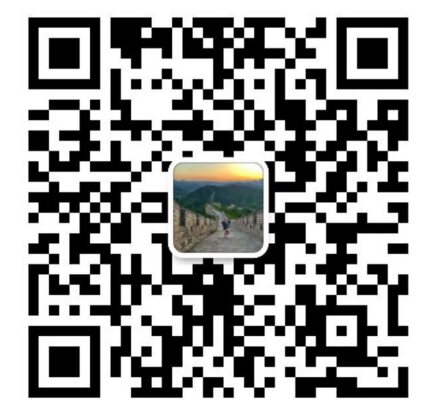